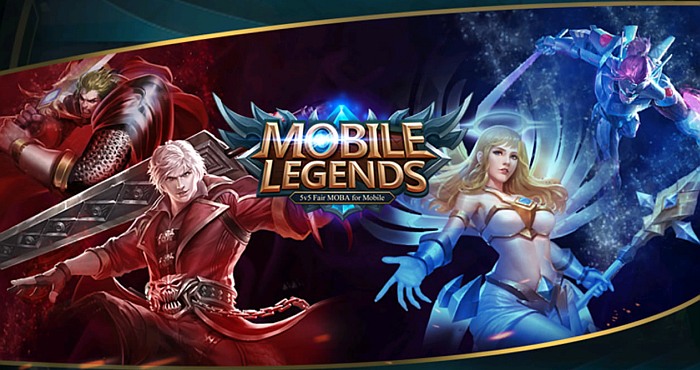 There is a chance that at least one of your friends of colleagues is a die-hard Mobile Legends player. In fact, you might see them sharing game play videos from the unlocking of new characters even on your Facebook feed. Most MOBA game players will quickly see how closely related Mobile Legends is to other popular games such as League of Legends and DotA 2.

You get to head into battle after assembling a group of five and choosing a hero, and then you fight it out in three lane maps with opponents much like the ones found in the other games we mentioned.

The biggest difference, however, is that you do not use a keyboard and mouse. You move around by way of a virtual joystick as well as on screen buttons so that your skills are within the reach of your thumb.

Even though the interface is on a mobile platform, they are really just a version, however scaled down, of the same counterparts you will find on a desktop. Shanghai Moonton Tech, a Chinese developer, made the game and it has grown to become a real chart topper on iOS and Android. There have been between ten and fifty installs of the game just from the Play Store.

With the game being as popular as it is, it has gained a lot of attention, especially from Riot Games. They are the developers, based in LA, who developed League of Legends. Riot alleged, in a document filed in a California court, that Mobile Legends has infringed on their game on many occasions.

The suit goes on to claim that Moonton has, on three different occasions, used League of Legend artwork, maps, monster design and characters. The document contained lots of examples from descriptions of abilities and characters to show how many times Mobile Legend has infringed on their copyrights.

There has been some argument the League of Legends was copied from DotA, but there were clear differences with how maps and characters were designed, even though many of the mechanics have pretty much been the same.

Even taking the lawsuit into consideration, it is likely that Mobile Legends will continue to be one of the top ranked mobile games and will more than likely continue to grow. It is likely that Moonton will, just like they did the last time they changed the game, sidestep the trouble and keep moving forward.