Signs That You Play League of Legends Too Much

Signs That You Play League of Legends Too Much 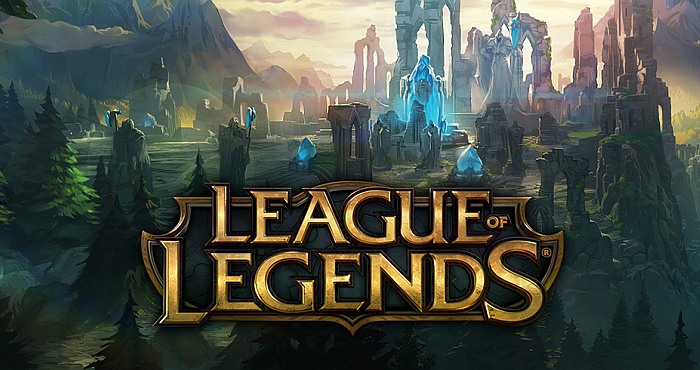 League of Legends is an incredibly popular game that has gained much attention over the years. However, with along with that popularity lies the possibility that you might just play it too much. In this online game, coming to you from Riot Games, you get to wage war across battle arena maps on other players as well as bots. An estimated 67,000,000 players play the game regularly, with about 27,000,000 people playing every day.

With lots of games modes to play in, you can compete in tournaments or matches once you improve. And if you get better than most, and place yourself tentatively in the right places on the market, you can even get cash prize money.

Unlike most games in this genre, your competitors generally start out pretty weak, no matter how long they have been playing. Gaining experience and collecting resources throughout the game gives the increase.

Here, we have put together a list of symptoms you might show that would point to the fact that you do, in fact, play League of Legends just a little bit too much. If you find yourself nodding your head to more than half of these, you might need to spend some time away from the game. Maybe get to know some people in real life instead of focusing on Baron Nashor and other strangers from the internet.

Tagged with: League of Legends, Riot Games
Posted in News