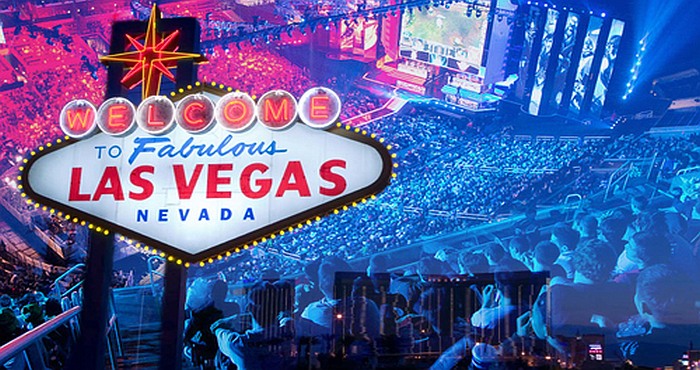 In 2017, Esports Arena and Allied Esports announced that they plan to convert the Luxor Hotel and Casino into the Las Vegas Strip’s very first arena dedicated specifically to esports. Now, that arena is nearing completion with a set opening date of March 22, 2018. In celebration of the opening, a multi-day tournament that will be live streamed will be hosted by Esports Arena Las Vegas.

Rumor has it that the venue will more than likely offer day passes for public use, set at about $20 per person. That price has not yet been confirmed and taking part in a particular competition will take an additional fee, also as yet, unconfirmed.

Individual events, it is reported, will have both local and national sponsorship, which will help to keep the ticket prices down. Gamers will be happy to know that they will be able to enjoy all of the amenities available at the Luxor.

Jud Hannigan, who is the Allied Esports CEO said, “With Las Vegas rapidly becoming a hub for esports, Esports Arena Las Vegas at Luxor will be the city’s home for competitive gaming and interactive entertainment”.

In addition to the spot in Las Vegas, a mobile esports gaming venue has also been debuted, which will be known as Esports Arena Drive. This will be a semi truck that folds down to become a mobile gaming arena, complete with a stage, VIP Lounge and a social media center. The first multi-day tournament for the Esports Arena Drive will be hosted at the Daytona 500.

Additionally, the dedicated esports space will also have daily gaming stations, telescopic seating, an LED video wall, a competition stage and advanced streaming and production studios. It is certainly the first ever full time venue geared towards esports, but it is not likely to be the last.

In fact, the Millennial Esports arena, which opened last year in Vegas locations, have already said that they are interesting in creating more spaces for esports, which could be a signal for what they plan to do as their next move.

In 2016, Las Vegas’s revenues suffered a bit of a loss. Numbers also suggest that there were fewer visitors to Las Vegas in 2017 than the year before, as well. The revenue the city brings in through gambling also hit record low numbers, which means that esports could be a welcomed addition for another source of revenue.