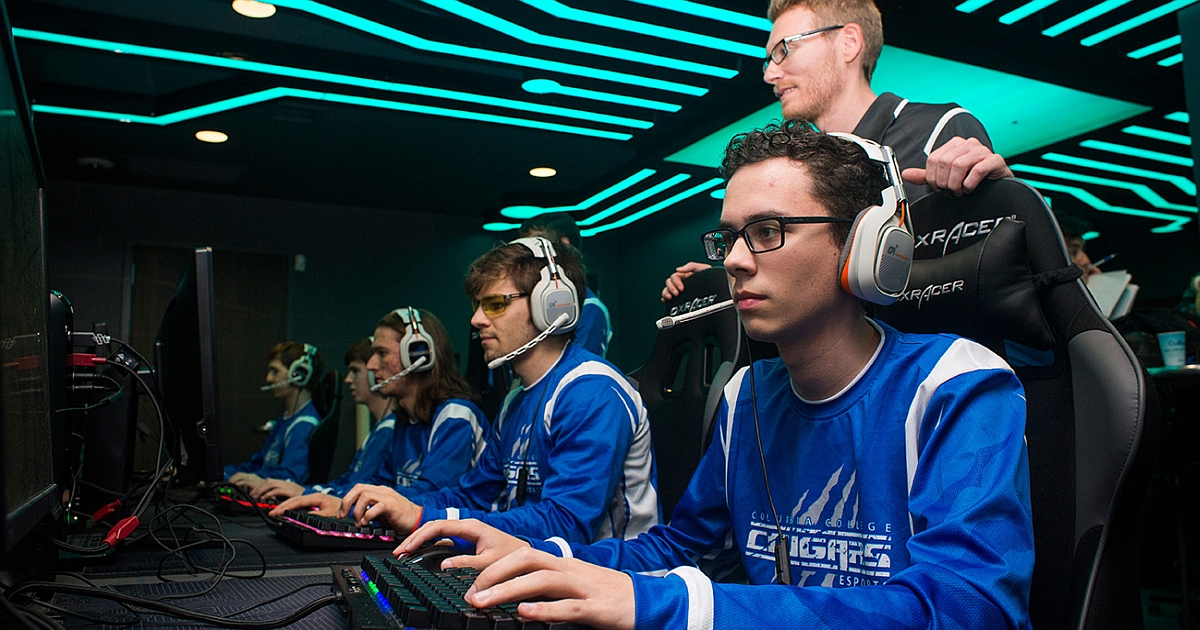 The college Leagues playoff will kick start in the upcoming weekend where the two college scholarships will go head to head for the leading victory title in their opening matches. The toughest of teams in the north offer a five scholarship matches and with Esports Coordination, the matches will set off and allowing the eight teams to go head to head.

Along with this Several other Colleges have offered three days tournament on their current spring breaks so that the students and athletes can enjoy the fresh spring breeze with amazing matches.